But it won’t be waiting for a contract, or power purchase agreement from a utility; instead, it intends to begin construction within a few months and sell the output directly to the market.

“We have a unique proposition, where our projects are based on a merchant income model and therefore the projects are not delayed by PPAs,” says EEW chairman Svante Kumlin.

And he intends to take a similar model to a pipeline of 1GW of large-scale solar projects, of which 440MW are in various stages of planning. All of them are in Queensland.

The move by EEW represents a step change in Australia’s renewable energy markets.

With a few exceptions, large scale renewable energy projects have only been developed in Australia with a long term PPA from a major utility, and little has been developed in recent years because the utilities have been on an effective capital strike, citing the changes and ongoing uncertainty in government policy.

Indeed, almost all the projects that have begun construction in recent years – possibly with the exception of the 175MW wind farm owned by China wind giant Goldwind – have been from contracts handed out by the ACT government, in its drive to source 100 per cent of its electricity needs from renewable energy by 2020.

But the game is changing because that capital strike is putting Australia behind its legislated federal target of 33,000GWh by 2020, in turn pushing large scale certificates up to more than $80/MWh.

This is the opportunity that Kumlin wants to seize. “Our long-term view of the market that it is financially viable to go merchant. If you look elsewhere in the world that is what happening. And that is what going to happen in Australia,” he told RenewEconomy in an interview.

Kumlin says PPAs are scarce and will simply delay the project. “There is a time race to take advantage of the LGCs.”
He is confident that banks will finance such projects, although he concedes that the first project, Aramara, may have to be funded with equity. “We seen in last few months increased appetite from financial institutions to finance merchant. that will come through, but it is possible this project will be all equity.”

The other factor working in favour of large scale solar projects is the rapidly falling cost of the technology. A glut of panels next year is expected to bring module prices as low as 30c/watt and balance of system costs are also falling in Australia, thanks to the recent tender by the Australian Renewable Energy Agency.

EEW’s initiative suggests that for many that subsidy is no longer required. Another developer, WA-based Sun Brilliance, is proposing a 100MW solar farm in WA’s wheat belt,> constructing it on similar merchant terms.

Kumlin is clearly sitting on a near term opportunity. As more solar farms are built, the price of LGCs is likely to fall, and if too much solar is built, then the price of electricity in the daytime may also fall. But Kumlin says his modelling shows there is a big enough opportunity.

EEW set up in Australia last year, after building a large portfolio of 20 projects in the UK, which briefly challenged for being the biggest solar market in the world, although the Tory government has since turned its focus to more expensive nuclearand controversial fracking.

“We have been very successful in the UK market, and we know it began in the same way the Australian market is today”.

It has five projects in Queensland in various stages of planning, and another 560MW of projects in the pipeline. All are in Queensland, which Kumlin says has no shortage of land, rising demand, great solar resources and a strong grid>

“We are so pleased for the Aramara area and the Fraser Coast Region,” Kumlin said in a statement.

“This project will increase the utility solar generation by 140MW and will create new opportunities for the community including a large number of jobs and services.”

The solar farm will be built using single axis tracking technology. It is being built on a cattle farm. 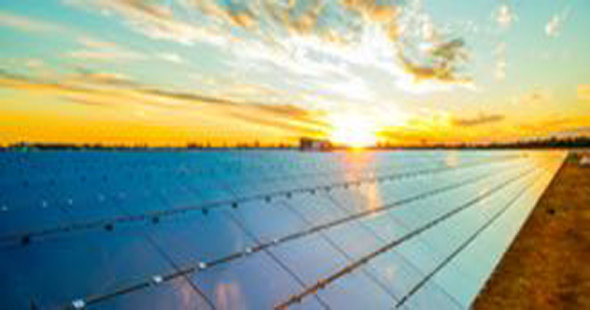 The governing body for our energy market, the Australian Energy Market Commission, has just missed a major opportunity to modernise our electricity networks. Last week the commission rejected a proposal to pay credits to small 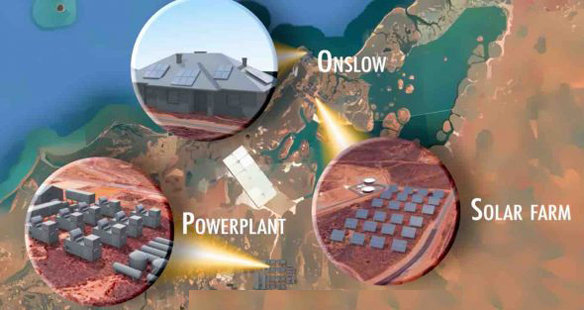 Western Australia’s regional utility Horizon Power has launched a project to deliver what it claims will be Australia’s largest solar and storage-based microgrid once complete in early 2018. The project, to be developed in the northwest town